In some organisations the topic of Diversity has been over-used to promote an open, inclusive culture that is not always reflected in reality.  People grow tired of hearing the concept when it bears little relevance to their daily experiences.

This is what Sony Music in Sweden wanted to prevent.  They had discussed Diversity and Inclusion as the focus of a think tank initiative and recognised the link to company-wide performance. They concluded that the topic is not easy to define, nor well understood. They knew from the outset that the way to becoming more “diverse and inclusive” would be less about learning defined skills but rather a call for more inclusive thinking and identifying practices that bring individual and company benefits. 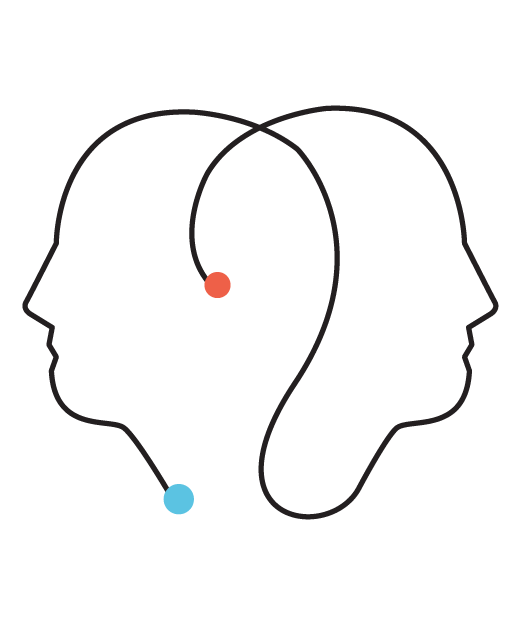 A Diversity and Inclusion programme was needed that would inform all 70 members of staff, engage and motivate them to change their own thinking and behaviours.  They would need to be open enough to recognize their own shortcomings and willing to stretch to take on board new ideas and approaches. The topic was considered an imperative to be acted upon, yet in a fast-paced, busy environment where priorities are on artists, labels and ongoing campaigns, D&I would need to be woven into daily practice.

It was recognised that:

The aim of the programme was to give a solid base from which action plans could be designed to further develop an inclusive Sony Music culture in Sweden.  Key to the design was the onboarding of the whole management team in a first session, followed by an all staff session and a further concluding session. This modular approach gives time for reflection and action in between sessions and keeps “the buzz” alive.  Participants were actively engaged in the sessions through activities and small group discussions and as a result have become more involved in outcomes.

In the all staff session, each member of the management team prepared for and facilitated a small group discussion on one of the five diversity categories. Mark Dennis (Managing Director) introduced and wrapped up this session, underlining the importance of the topic and the commitment of the company leadership. Staff members were invited to volunteer for an active and ongoing role by joining the concluding session.

The final working session “an inclusive workplace culture” was attended by staff volunteers and members of the management team. Its purpose was to identify and analyse the company’s own diversity and inclusion practices and to develop a plan to promote ongoing work. The key objective was to conclude the sessionwith a plan of action to develop a more inclusive workplace culture, drawing on ideas and reflections from the all-staff workshop and on best practice identified.

Subsequent meetings were held internally and within 4 months following the programme, the following outcomes were reported:

In the meantime, Sony Music Sweden now offers alternative holidays for individuals to take in place of state religious holidays, available on request.

The available open post for receptionist has been filled by two candidates who may not have been considered in the past (giving an opportunity to new arrivals to Sweden).

An ongoing discussion is being held about recruitment practices and how to reduce unconscious bias.

Overall there is a notable sense of high awareness and engagement with Diversity and Inclusion as a critical topic. People recognize more readily what is already in place and are putting in extra effort to do their part in making their workplace more inclusive than it already is. 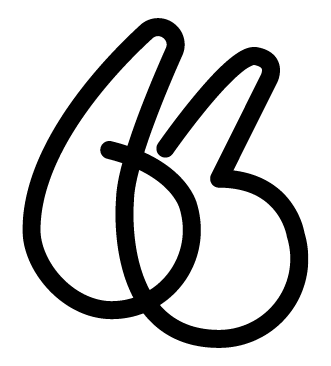 Diversity is a fact, inclusion is a choice.

Jean-Michel Monnot,
founder of All Inclusive 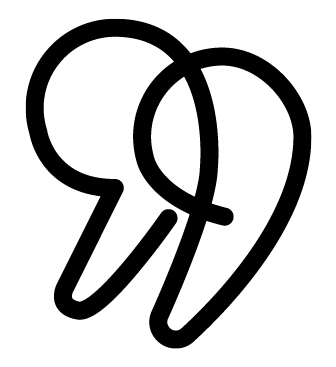 If Diversity and Inclusion is a topic where your company would benefit from some shift in thoughts, behaviours and appropriate actions, do contact us below.

Curious to know more about how we can partner with you to create a thriving workplace?