by Helen Battersby - 28th October 2020
The issue of sustainability is the most pressing challenge of our times. If there is no sustainability then all the effort, all the resources we put in today is futile. Yet in businesses, time and time again, short-termism prevails. 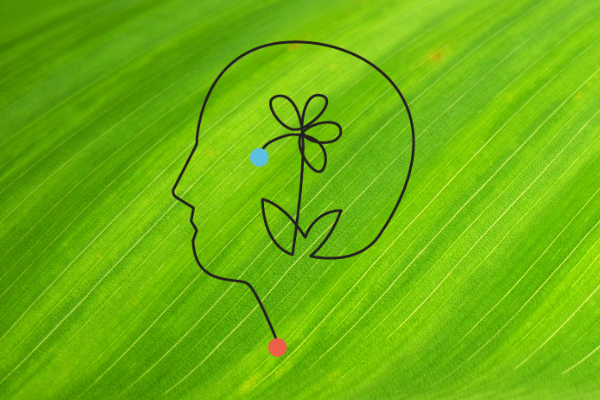 How we all risk extinction

In his new film, A Life on Our Planet: My Witness Statement and a Vision for the Future, Sir David Attenborough makes the following statements:

In our book Leadership through COVID-19 and Beyond we talk about two types of sustainability.

In reality these are two faces of the same sustainability coin – an organisation cannot have a positive external impact whilst burning up its internal resources.

Few leaders today will deny the importance of engaging their people but in some organisations the prevailing thought is that people come to work to get a job done and who they are, what is important to them, is of little importance in the grand scheme of things. If your own sense of common humanity does not baulk at this approach, then enlightened self-interest may.  Research clearly shows that an environment positively affecting performance must include trust, cohesion, collaboration, and inclusiveness. 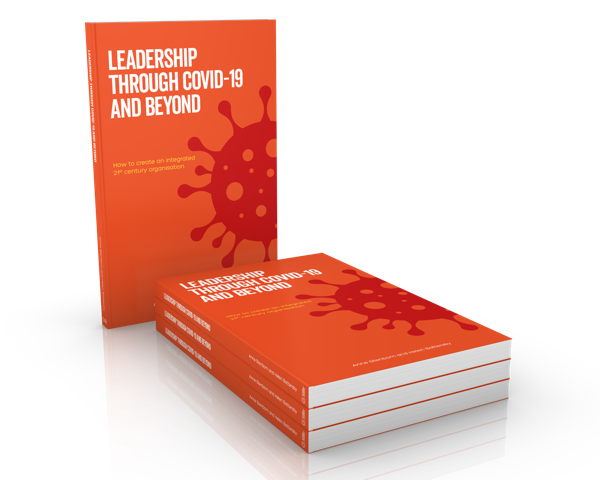 Recently, I heard of the departure of a regional director within a global firm. He’d been with the company for many years. Part of his executive team said he worked morning, noon and night and yet they hadn’t really made progress on important collaborative projects. He was so set on being the best group in the company that it became his only focus. He didn’t care how other areas in the organisation performed. He wanted his domain to be the best. The organisation, I learned, actually fostered this behaviour as they believed internal competition got the best out of people (no wonder collaboration was seen as a bit of a losing concept). However, his win-at-all-costs attitude meant his interest was only in how the numbers were growing. Internally, people avoided him if at all possible and gritted their teeth when it wasn’t. Company-wide they were scoring an own goal – as David Attenborough attests, “winning” against the system of which you’re a part ends up causing  cancer. We cannot in perpetuity, metaphorically or literally, raze the ground around us.

Winning against the system of which you’re a part ends up causing cancer.  We cannot in perpetuity, metaphorically or literally, raze the ground around us.

When we cease to become stewards of our resources and treat them instead as tradeable commodities we are acting unsustainably.

a new level of consciousness

We are very fortunate, in our book, to have the benefit of Dr Eliane Ubalijoro’s* knowledge and insights on the beneficial nature of being consciously connected  to the more than human world. She also frames our choices as critical:

“The quality of presence we bring to each moment, the ability to embrace one-world consciousness is critical to changing how we lead. All leaders need to embrace ways of serving humanity to prevent more virulent pandemics that could bring about our own extinction. How we relate to each other, how we relate to nature, needs to ensure workplaces where people thrive.”

The point of a sustainable perspective is health now and in the long term – a positive legacy for those who come after us. Dr. Eliane concludes her foreword with the words

“together we can ensure that the legacy we leave our children and their children’s children will be a healthier planet with organisations that are forces for good beyond our own mortality.”

What could be more important?

We recently ran an in-house webinar for a large global client with staff in all time zones.  People have worked remotely for years and are mostly comfortable doing so, but hybrid work post Covid, even for this organisation, is recognised as a new form of working... 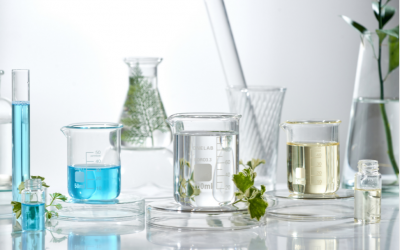